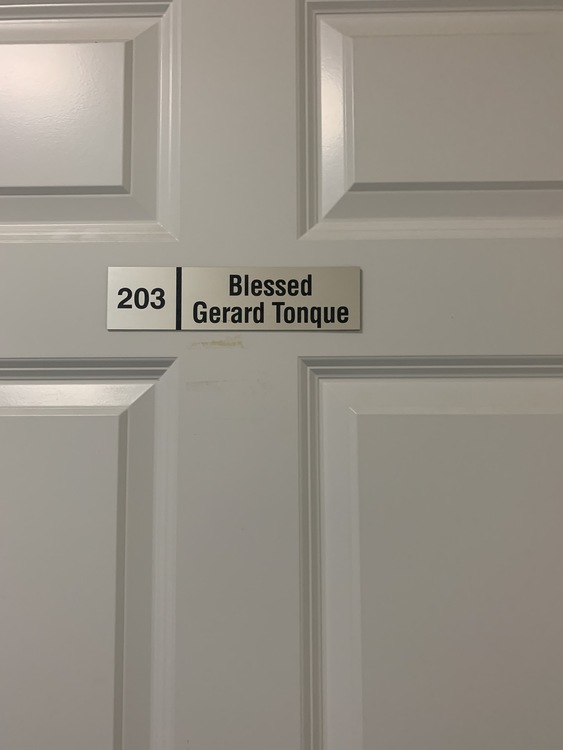 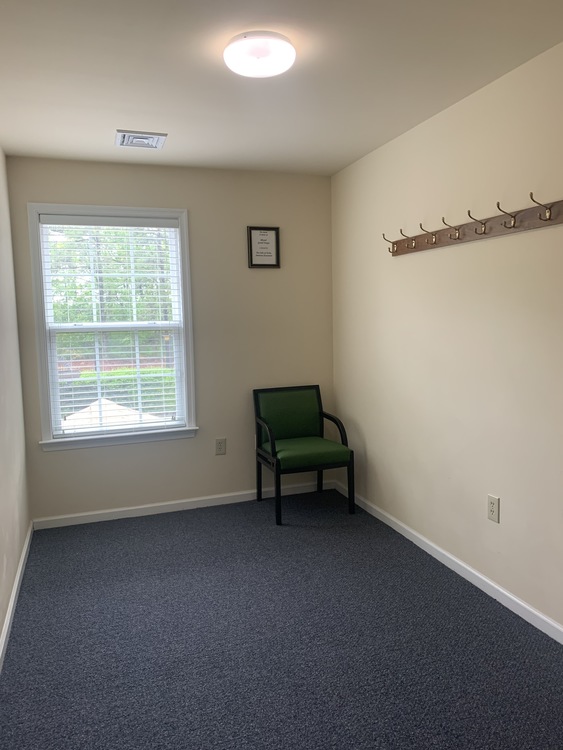 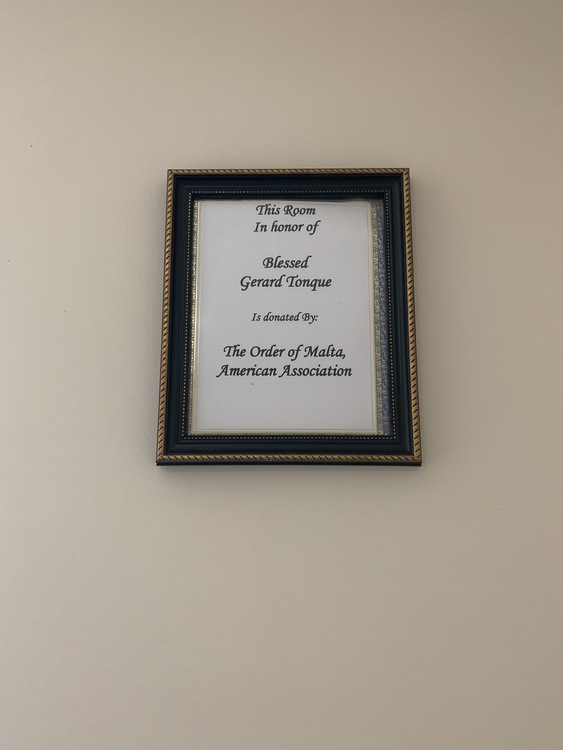 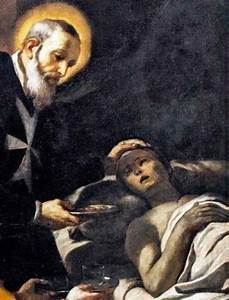 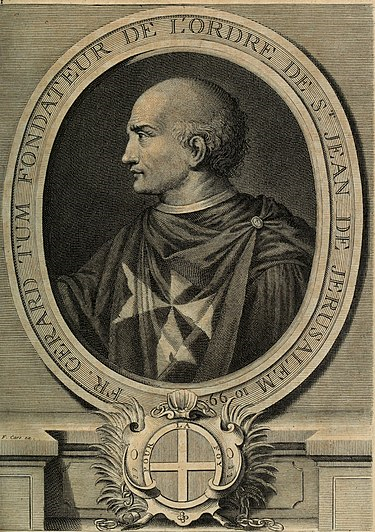 Blessed Gérard Founder of the Order of Malta Feast: 13 October

BLESSED GERARD TONQUE AND HIS "EVERLASTING BROTHERHOOD": THE ORDER OF SAINT JOHN.

The foundation and spiritual roots of the Hospital Order of Saint John of Jerusalem.

For "the holy sick, our blessed Lords" and for all, who continue the spiritual tradition of the Order of Saint John at present in living deeds serving under the Maltese Cross

An alleged surname Tum, variously also Thom, Tune or Tenque, is due to an error by Pierre-Joseph de Haitze (1730),[3] who mistook the word tunc "then" as a name of Gerard. De Haitze's mistake was identified in 1885 by Ferdinand de Hellwald.[4] Before the erroneous nature of the surname Tunc became clear, Italian historian Francesco Galeani Napione (d. 1830) italianized Gerardus Tunc as Gerardo da Tonco, suggesting that he was a native of (or held possessions in) Tonco in Piedmont.

It is not certain whether Gerard came from present-day Italy or France. He went to Jerusalem and there, towards the end of the eleventh century, he established a hospice for pilgrims and the sick next to the Church of Saint John. To maintain this work he founded a religious community, which he governed in accordance with the Rule of St. Augustine. On 15 February 1113, Pope Paschal II solemnly approved the new Order, which had been established even before the first Crusaders went to Palestine to recover the Holy Sepulchre. The Pope's Letters Apostolic, Piae postulatio voluntatis, were addressed to 'Gerard, Founder and Warden of the hospice at Jerusalem and to his lawful successors.' Gerard died at Jerusalem in 1120. This is also the day on which, in 1993, the Grandmaster decreed the Restoration of the Grand Priory of England.

O God, who exalted blessed Gérard because of his care for the poor and the sick, and through him founded in Jerusalem the Order of Saint John the Baptist, give us the grace of seeing, as he did, the image of your Son in our brothers and sisters. We ask this through our Lord Jesus Christ your Son, who lives and reigns with you and the Holy Spirit One God, for ever and ever. Amen.

(From: The Missal with readings of the Order of Saint John of Jerusalem of Rhodes, & of Malta, London 1997

When the crusaders besieged the Holy City, Gerard used his influence to facilitate their victory. Legend even insists that he threw food to them over the walls and that, denounced, he was led before the Mohammedan governor and commanded to show what was in the bag he carried; only stones were found in it. But his rapacious adversaries suspected that he had a treasure hidden in his Hospital. He was imprisoned, questioned, and tortured. It was there that the crusaders delivered him from his chains, after they had taken the city's last defences by storm. Gerard's toes and fingers had been atrociously burned.

We find in him the typical example of those active mystics who are not men with great projects and plans laid far in advance, but who can meet the challenges of the moment and at times foresee them. An event as abnormal in its consequences as a crusade does not disturb Gerard. He adjusts himself to it as best he can and at his own risk, according to his conscience; then he returns to his work, moulding it to the new necessities. Does it require a painful decision, a separation, a complete re-organization? The act is accomplished and history does not state whether it was without clash and pain. But the basic aim is reached: the relief of bodies and well-being of souls; the goal is attained thanks to the new group of those religious, of a special type, unknown up to that time and answering in an original and military way the appeal of divine charity. That creation is a perfecting and not a destruction of the work already existing before him. It denotes the talented flexibility of Gerard's spirit as shell as his great humility.

The Blessed Gerard Tongue Room was donated by the Order of Malta, American Association.