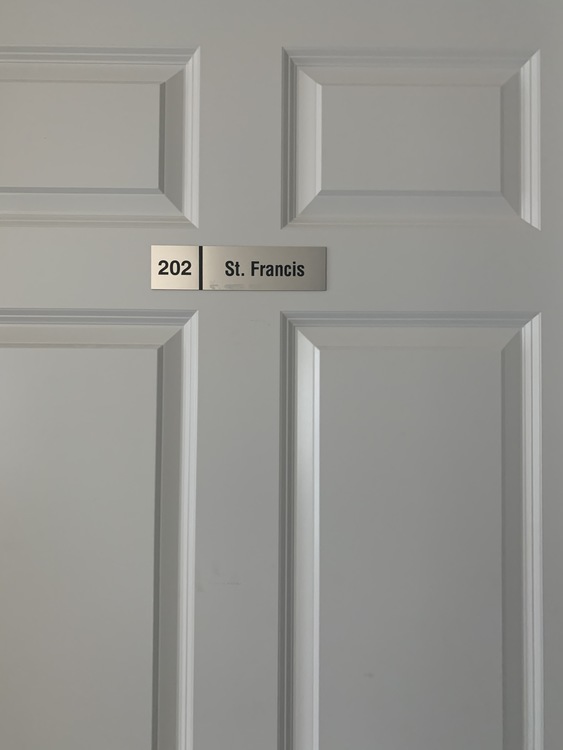 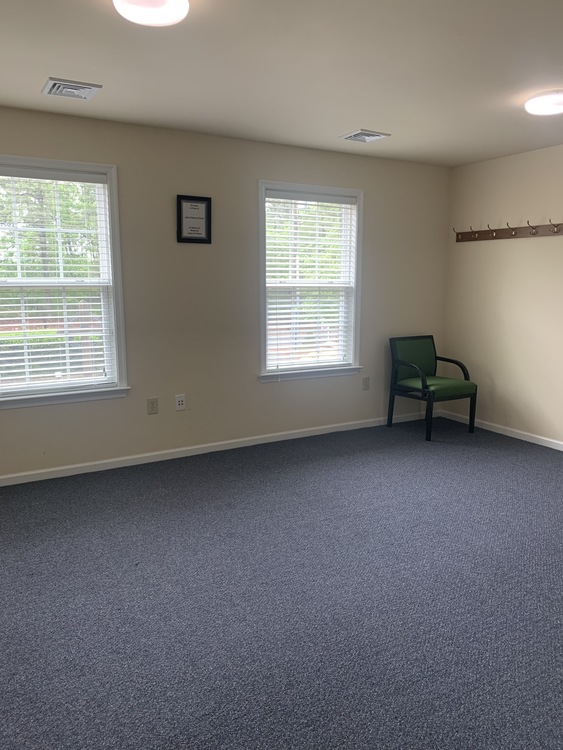 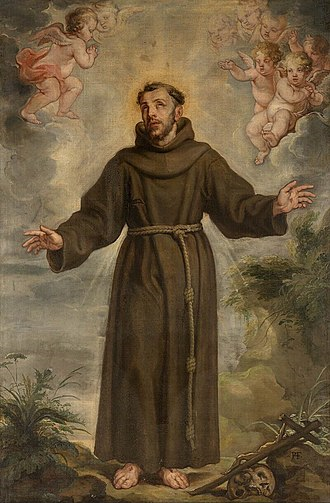 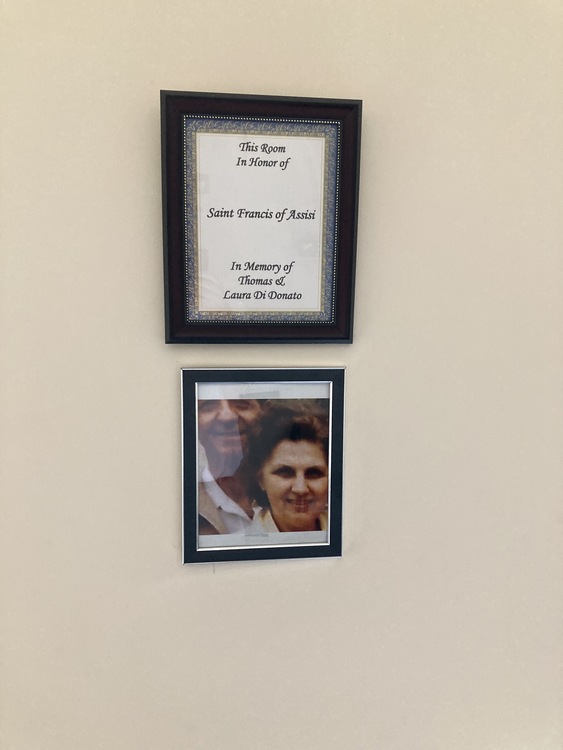 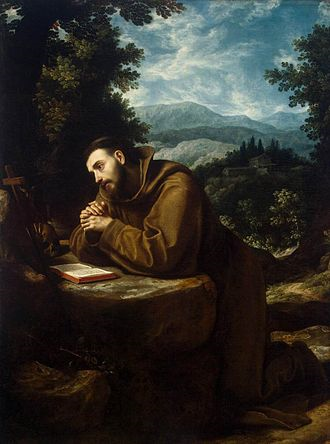 Francis of Assisi (born Giovanni di Pietro di Bernardone; Italian: Francesco d'Assisi; Latin: Franciscus Assisiensis; 1181 or 1182 – 3 October 1226), venerated as Saint Francis of Assisi, also known in his ministry as Francesco, was an Italian Catholic friar, deacon, mystic, and preacher.[3] He founded the men's Order of Friars Minor, the women's Order of St. Clare, the Third Order of St. Francis and the Custody of the Holy Land. Francis is one of the most venerated religious figures in Christianity.[1]

Pope Gregory IX canonized Francis on 16 July 1228. Along with Catherine of Siena, he was designated patron saint of Italy. He later became associated with patronage of animals and the natural environment, and it became customary for churches to hold ceremonies blessing animals on or near his feast day of 4 October. In 1219, he went to Egypt in an attempt to convert the Sultan to put an end to the conflict of the Crusades.[4] By this point, the Franciscan Order had grown to such an extent that its primitive organizational structure was no longer sufficient. He returned to Italy to organize the order. Once his community was authorized by the Pope, he withdrew increasingly from external affairs.

Francis is known for his love of the Eucharist.[5] In 1223, Francis arranged for the first Christmas live nativity scene.[a][6][7] According to Christian tradition, in 1224 he received the stigmata during the apparition of a Seraphic angel in a religious ecstasy,[8] which would make him the first person in Christian tradition to bear the wounds of Christ's Passion.[9] He died during the evening hours of 3 October 1226, while listening to a reading he had requested of Psalm 142

Stigmata, final days, and sainthood[edit]Francis considered his stigmata part of the Imitation of Christ.[30][31] Cigoli, 1699

While he was praying on the mountain of Verna, during a forty-day fast in preparation for Michaelmas (29 September), Francis is said to have had a vision on or about 13 September 1224, the Feast of the Exaltation of the Cross, as a result of which he received the stigmata. Brother Leo, who had been with Francis at the time, left a clear and simple account of the event, the first definite account of the phenomenon of stigmata. "Suddenly he saw a vision of a seraph, a six-winged angel on a cross. This angel gave him the gift of the five wounds of Christ."[32] Suffering from these stigmata and from trachoma, Francis received care in several cities (Siena, Cortona, Nocera) to no avail. In the end, he was brought back to a hut next to the Porziuncola. Here he spent his last days dictating his spiritual testament. He died on the evening of Saturday, 3 October 1226, singing Psalm 141, "Voce mea ad Dominum".

On 16 July 1228, he was pronounced a saint by Pope Gregory IX (the former cardinal Ugolino di Conti, a friend of Francis and Cardinal Protector of the Order). The next day, the pope laid the foundation stone for the Basilica of St. Francis in Assisi. Francis was buried on 25 May 1230, under the Lower Basilica, but his tomb was soon hidden on orders of Brother Elias to protect it from Saracen invaders. His burial place remained unknown until it was rediscovered in 1818. Pasquale Belli then constructed for the remains a crypt in the Lower Basilica. It was refashioned between 1927 and 1930 into its present form by Ugo Tarchi. In 1978, the remains of Francis were examined and confirmed by a commission of scholars appointed by Pope Paul VI, and put into a glass urn in the ancient stone tomb.

Francis set out to imitate Christ and literally carry out his work. This is important in understanding Francis' character, his affinity for the Eucharist and respect for the priests who carried out the sacrament.[1] He preached: "Your God is of your flesh, He lives in your nearest neighbor, in every man."[34]

He and his followers celebrated and even venerated poverty, which was so central to his character that in his last written work, the Testament, he said that absolute personal and corporate poverty was the essential lifestyle for the members of his order.[1]

He believed that nature itself was the mirror of God. He called all creatures his "brothers" and "sisters", and even preached to the birds[35][36] and supposedly persuaded a wolf in Gubbio to stop attacking some locals if they agreed to feed the wolf. His deep sense of brotherhood under God embraced others, and he declared that "he considered himself no friend of Christ if he did not cherish those for whom Christ died".

The Saint Francis Room was dedicated in Memory of Camillo and Laura DiDonato.