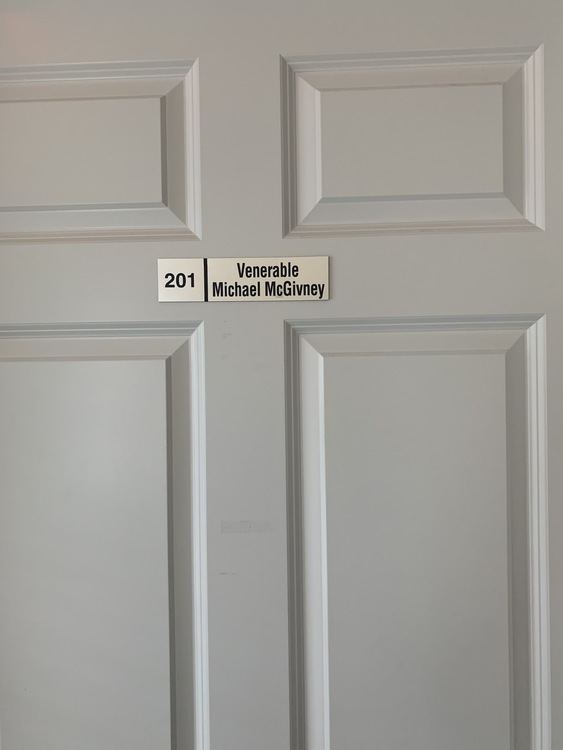 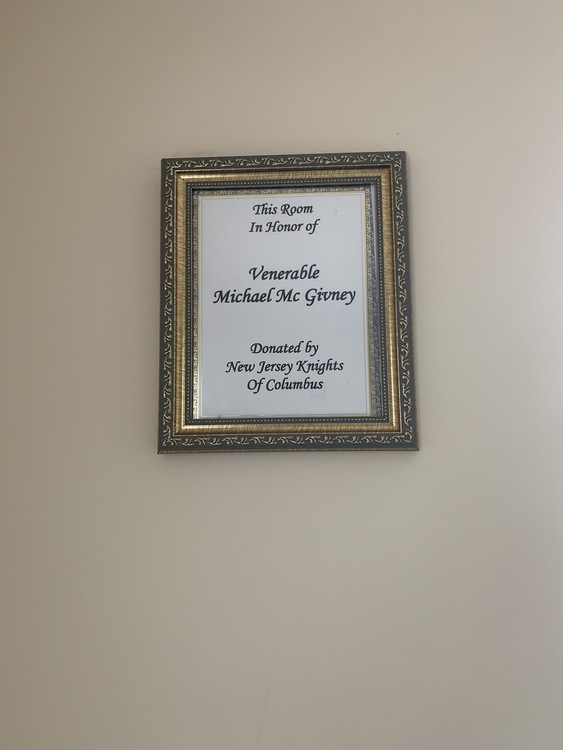 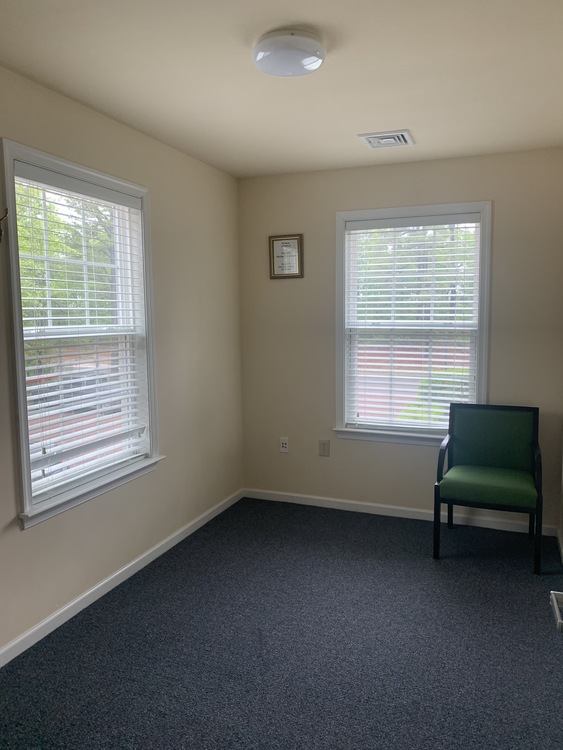 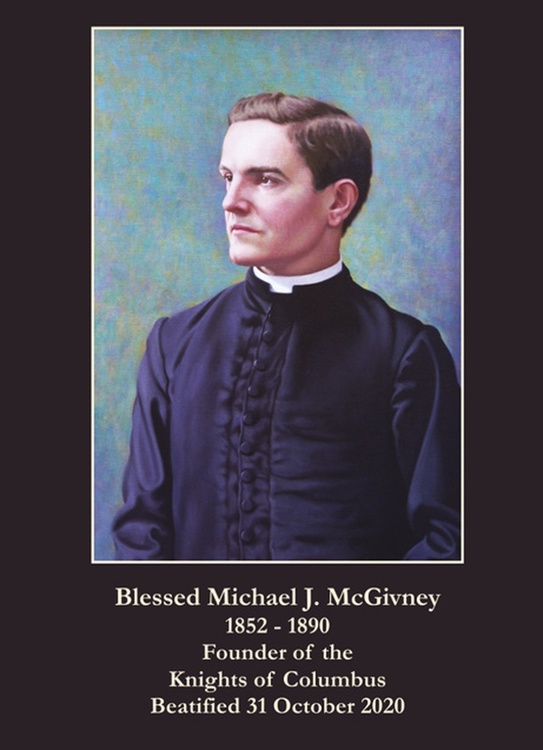 Michael Joseph McGivney (August 12, 1852 – August 14, 1890) was an Irish-American Catholic priest based in New Haven, Connecticut. He founded the Knights of Columbus at a local parish to serve as a mutual aid and fraternal insurance organization, particularly for immigrants and their families. It developed through the 20th century as the world's largest Catholic fraternal organization.

The cause for his canonization started in the Archdiocese of Hartford in 1996; in March 2008, Pope Benedict XVI declared McGivney "Venerable" in recognition of his "heroic virtue".  On May 27, 2020, Pope Francis announced that McGivney had been approved for beatification, which officially happened on October 31, 2020. The pope's action means that McGivney can be declared "Blessed", the step just prior to sainthood. An additional miracle attributed to McGivney's intercession will be required for his canonization as a saint.

From his own experience, McGivney recognized the devastating effect on immigrant families of the father and wage earner's untimely death. Many Catholics were still struggling to assimilate into the American economy. On March 29, 1882, while an assistant pastor at Saint Mary's Church in New Haven, Connecticut, McGivney founded the Knights of Columbus, with a small group of parishioners, as a mutual aid society, to provide financial assistance, in the event of the men's deaths, to their widows and orphans. The organization developed as a fraternal society. McGivney was also known for his tireless work among his parishioners.

McGivney spent seven years at Saint Mary's, then became pastor of Saint Thomas Church in Thomaston in 1884. He died from pneumonia at the age of 38 in Thomaston on the eve of the Assumption in 1890.

The Knights of Columbus was among the first groups to recruit blood donors, with formal efforts dating to 1937 during the Great Depression. As of 2013, the order has more than 1.8 million member families and 15,000 councils. During the 2012 fraternal year, the order donated $167 million and 70 million man-hours to charity.

By 2020, the order reached 2 million member mark. During the 2019 fraternal year, the order donated $187 million and 77 million man-hours to charity.

The Venerable Michael McGivney Room was dedicated by the New Jersey Knights of Columbus.